Every time I land in Sydney airport, I order an uber and walk into a flurry of people who have done the same thing at the ‘priority pick up area’. This zone was designed as a carpark, not for ride sharing. I wait and track my driver on my app, frustrated to see that he or she is in a long queue of drivers waiting to pick up their passengers from this disjointed “solution.” Meanwhile the main taxi rank sits under-utilised. This is more than just an inconvenience though. This is indicative of a far bigger issue we face as a city and as a nation.

The average age of buildings worth $150m or more in Sydney CBD is 20 years old. If we include smaller assets in that equation, the average age is even older. Yet in the span of those 20 years, our cities have seen the evolution of the electric vehicle, social media, the shared economy, the gig economy, AR/VR, AI, advancements in renewable energy, advanced robotics and 3D printing amongst a plethora of other developments.

No other period has experienced such rapid technological change and especially change that impacts our built environment. The problem we face now is that the built ecosystem is not designed for these advancements and the cost to adapt is often said to be too prohibitive.

We need to start thinking about future proofing our cities so that they are adaptable to technological advancements. By integrating intelligent building tech to create reactive environments, we can better understand the relationship between the built environment and its participants. By collecting and analysing the right data, we’ll have the ability to be more iterative in how we design and build.

EG’s millennial cohort recently launched #Futurecalling, a biannual event, asking those who will be designing, building, developing and investing in the future built environment to join a conversation about these issues.

In a thought-provoking evening Stephen Moore spoke about the lack of attachment and meaning in cities and the inflexibility of our planning laws which has resulted in cities being only liveable but not lovable. Lucinda Hartley spoke about how social data can provide us with access to better understanding and predicting behaviour and Jason Twill proposed some inspiring ideas about how we can create regenerative cities by building on collaborative urbanism. This think-tank series will now look ahead to upcoming events and collaborations across industries to build a better path to future cities.

We now have the tech solutions to help us better understand the patterns of evolution and enable us to build resilient cities. Cities that are not only connected and convenient, but ones that are people-first places, defined by meaning and authenticity, and ones that can respond to the changing wants and needs of those that interact with them. So, let’s start building them – and we can start at Sydney Airport Prioirtiy Pick-Up Area.

If you are interested in contributing to the conversation and joining EG’s next #FutureCalling event please email Jen Calderon on jcalderon@eg.com.au 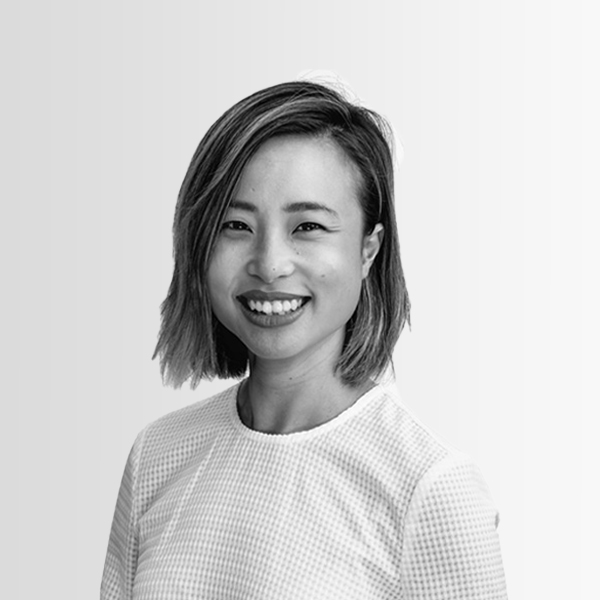 #Futurecalling, asks those who will be designing, building, developing and investing in the future built environment to join a conversation about these issues.