Home > Insights > Putting The People In The Building

Just a couple of weeks ago I was there when we ‘turned the sod’ on a new EG industrial development at Cromer. They’re always great occasions, with people from all the various organisations involved feeling proud of the work so far and excited about the challenge to come. That got me thinking about how industrial developments are changing – and how much the focus is now on people.

“There are three kinds of lies: Lies, Damned Lies, and Statistics”.

In development, even when you start with a clean sheet you always need to balance three competing imperatives. First, you’ve got to get the financials right. Then you’ve got to make the design work for the tenant – and be exemplars of great urban design.

Both the finances and the design are trans-temporal. They have to add up over the long term as well as tomorrow. We’ve all seen developments whose design flaws only emerge down the track, leaving the owner with a substandard asset and the tenants swiping into a building they don’t want to be in.

Which brings us to the third and often underestimated imperative. The building must work for the people walking through the door every day.

Over the past couple of decades, EG has become expert at developing ‘people first places.’

It’s now rare to walk into an A-grade office building that doesn’t have a suite of end-of-trip facilities like coffee shops, change rooms and bike racks. Many towers offer community-building events and concierge services – all designed to bind the tenants into ‘their’ building, to help their staff be more productive – and happier, healthier and, dare I say it, kinder.

Our philosophy at EG is to roll this people-first approach into industrial developments too. We’re conscious we don’t always have all the stats to back up this approach. Carving chunks out of an industrial land parcel for staff to connect with nature or for a canopied outdoor meeting space – they’re not decisions where we can entirely quantify the value. We just think they’re the right thing to do for the people who are going to work in those buildings.

Fortunately, the ‘stats’ are moving in our direction. Local authorities like industrial developments that emphasise human amenity and soften the industrial ambience.

Increasingly, investors (and lenders) will back developments with a focus on people. Crucially, industrial tenants are riding the same tide – because industrial spaces that ‘feel’ good must help staff to be more productive.

For an increasing number of tenants, industrial parks that breathe with their users are surely one way of inspiring extra discretionary work and slowing down the Great Resignation. Both factors which in the end turn into cold, hard cash.

Shortly the data will prove us right – and we’re putting our money and our people behind that idea.

* This quote commonly attributed to Mark Twain who, in turn, attributed it to former British Prime Minister Benjamin Disraeli, who also ironically might not have said it in the first place.  It was fictionalised in the acclaimed TV show “The West Wing.” 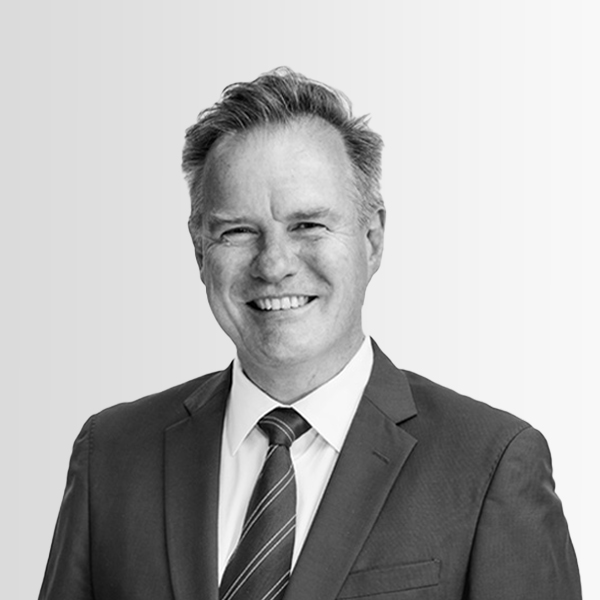 We can't entirely quantify the value of these people-first decisions. We just think they’re the right thing to do for the people who are going to work in those buildings.