EG is pleased to announce the acquisition of 60 Pacific Highway, St Leonards for $33.8 million on a net passing yield of 5.5%.

The site is located within a short walk of the existing St Leonards Train Station as well as the future Crows Nest Metro Station (due for completion in 2024).  St Leonards is regarded as one of Sydney’s major health precincts, home to the Royal North Shore Hospital which is located immediately opposite the site. The three-storey office building comprises approximately 2,921sqm NLA and has frontages on three streets, including the Pacific Highway.

The asset was targeted due to its proximity to new and existing infrastructure. The property is fully leased, with 40% of the income being generated from medical users providing a diversified income stream.

“St. Leonards has experienced significant growth in the past cycle due to significant investment in health and transport infrastructure and we anticipate this to continue with the opening of the new Metro in 2024, together with further upgrades mooted for the North Shore Medical precinct. The asset is well positioned to benefit from this change in the long term, whilst delivering strong commercial returns in the interim,” said Will Clark, Manager – Capital Transactions.

EG have utilised their proprietary risk management software, PRISMS® to identify the opportunity, consider the risk and match the deal to the YPI-2 fund strategy. EG’s disciplined, data-driven approach to risk management has enabled the safeguarding of investor funds whilst maximising returns.

The deal was brokered by Gordon McFadyen of JLL. 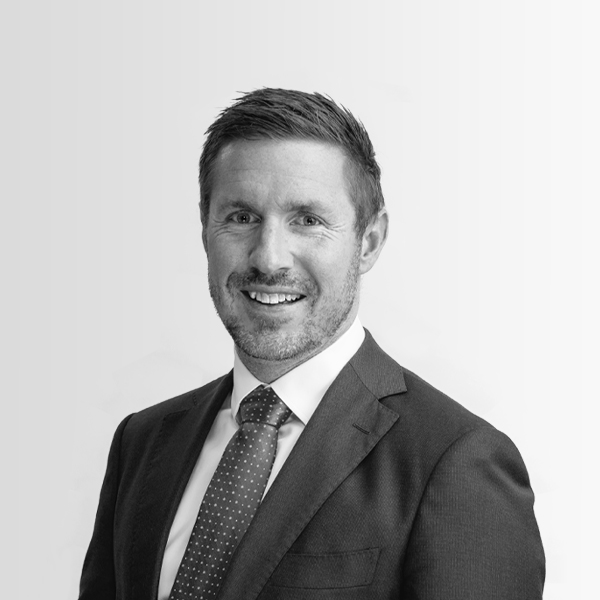 The asset is well positioned to benefit from this change in the long term, whilst delivering strong commercial returns in the interim.