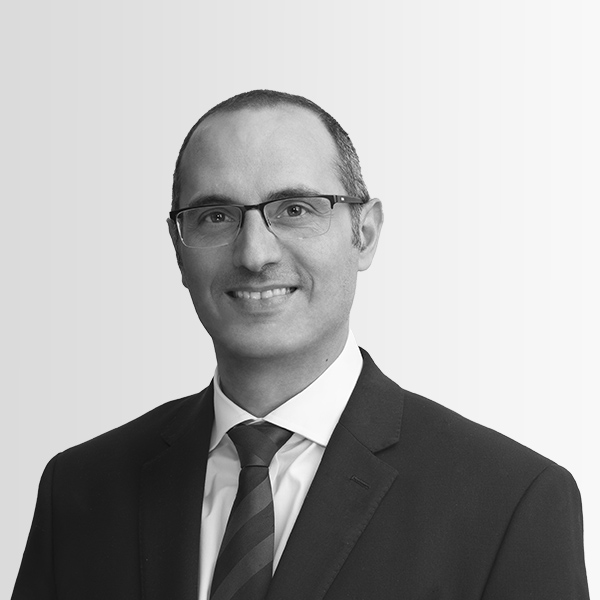 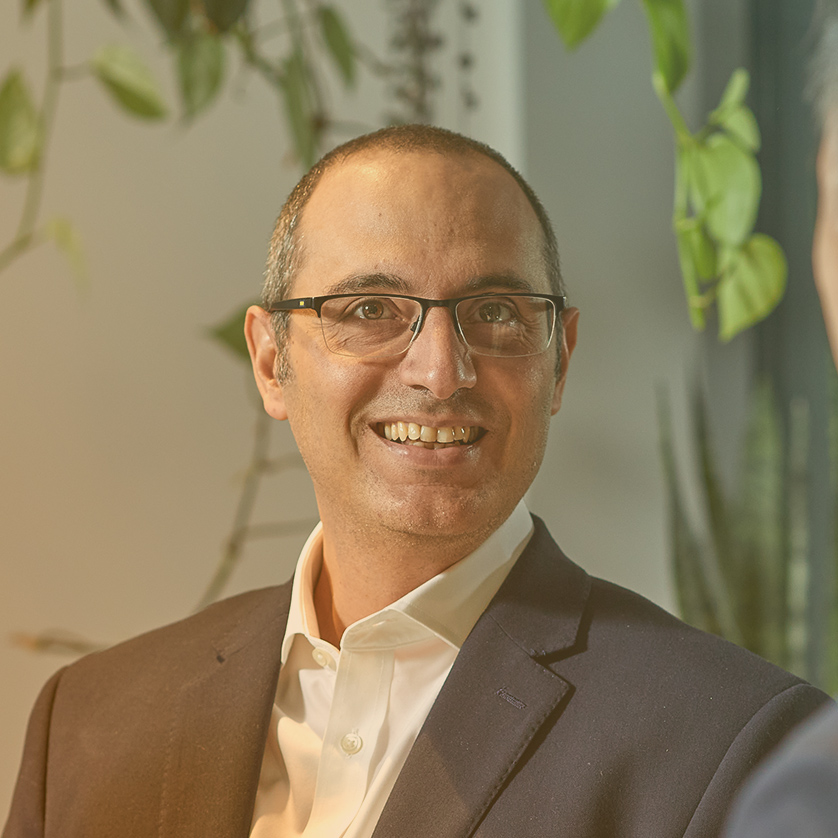 As the co-founder and CEO of EG, it’s Adam’s approach that drives the vision and the culture of EG. With a passion for strategic direction, Adam maintains an overall focus on guiding, leading and training the team. Adam has successfully presided over $2.0 billion in property transactions over the past decade.

As a member of the Investment Committee across all of EG’s funds, Adam is responsible for key decision making on all major acquisitions and divestments. Adam also oversees EG’s proprietary risk management software, PRISMS®, which is pivotal in determining and measuring risk across all transactions at EG.

Adam is equally committed to establishing and maintaining the EG culture as he is in ensuring outstanding returns for investors. He is the driving force behind EG Grow, a uniquely personal, and professional development program that believes enthusiasm for life beyond work is vital to staying motivated in your role.

Adam worked in investment banking prior to starting EG. He advised on a number of high-profile transactions for Macquarie Bank’s corporate advisory and project finance divisions including Macquarie Infrastructure Group’s acquisition of a portfolio of European infrastructure assets, later valued at over $1.5 billion. Two of his larger projects were the London to Birmingham private toll road and the demerger and refinancing of a major Australian industrial company’s $2.3 billion debt portfolio.

You’ll find more of Adam’s wit and wisdom on his blog, writing on topics such as risk and return, big data, team culture and personal development.

Raise Your Game While The World’s Energy Is Falling

"If you want to find the secrets of the universe, think in terms of energy, frequency and vibration,” said Nikola Tesla, the eccentric… Read More

“If you want to find the secrets of the universe, think in terms of energy, frequency and vibration”- so said Nikola Tesla, the eccentric… Read More

Looking to 2021: Reducing Uncertainty In The Next Normal

Looking back on the year that was, it’s surreal how drastically and quickly the world changed. Disorienting, disturbing and unsettling for many Australians,… Read More

The Great Uncertainty, Pascal’s Wager And The Return To Office

To reprise the fateful lyric in John Lennon’s 1981 single, Beautiful Boy - released three weeks before he was shot and killed in the archway… Read More

We live in unusual times.  A month ago, in a different world, EG was in the throes of a festive world record attempt for the… Read More

EG CEO Urges Use Of Big Data In Property Investing

The Art Of Making Big Decisions

With the new year upon us, ‘tis the season for making big decisions: should I work overseas for a few years? Should I take… Read More

“There is a tide in the affairs of men, Which, taken at the flood, leads on to fortune; Omitted, all the voyage of… Read More

My Brother Jack … And The Smile That Survived Auschwitz

Wading senseless through the swamp of murders at Auschwitz and Birkenau. All heads bowed. All quiet.  What happened to Jack’s older brother, I… Read More

Two Weddings And A Funeral… Random Reflections On Corporate Culture

Actually it was an engagement party, a wedding and a funeral to be precise ... but that didn't have the same ring to… Read More

Don’t Scratch The Itch … It’s Tougher Than You Think

Recently, EG was invited to submit a second round bid on an office asset in Melbourne. We were told by the selling agents… Read More

Not So Smart, Not So Dumb: Understanding The Difference Between Skill And Luck

I’m not sure if you too have noticed … but there are a few more geniuses walking in our midst lately. From 2013… Read More

Don’t Be Boring – Make A Dent

How Spreadsheets Lie And What You Can Do About It

Don’t Eat The Marshmallow: Why Investment Managers Should Eat Last

Of the many and variegated attributes of sustained success, perhaps the least celebrated is the capacity to resist eating marshmallows - or to… Read More

“Different River, Different Man:” Why The Investment Clock Is A Dangerous Myth

“We live in a world where everything is always in a state of flux.” Thus spoke an ancient Greek philosopher called Heraclitus, circa… Read More

The Unbearable Lightness Of Investment Decisions: When 1.0% More Is A Deal Killer

By far the most enjoyable part of my life as a professional investor is the quiet, exquisite, sometimes agonising wrestle with what I… Read More

Tendulkar, Steve Waugh And The Statistical Laws Of Investment

Last week I was asked, only half in jest, how Test cricket fans can spend hours watching a sporting contest that is so… Read More

The Day The Debt Canary Coughed

Investing in risky assets is a little like underground mining: potentially highly rewarding but also inherently risky. So much so that whenever you… Read More

Einstein once famously remarked: “If I had an hour to solve a problem and my life depended on the solution, I would spend… Read More

Get Rich Slowly… In Austin, TX

I've had over 20 friends and investors contact me recently following an article in The Australian which covered EG's latest acquisitions in Austin, Texas. Why Austin?"… Read More

Springsteen And The Dynamics Of Collaborative Partnerships

Buddha… And Why EG Went To Rio

Legend has it that Buddha was once asked about the meaning of life. "To be awake", he replied. I was at university when… Read More

It's not often in the course of an investment career that you have occasion to quote Eminem, but there's a lyric from his… Read More

Which Road Leads To Greater Riches? Location vs Timing

Location and timing are the two titans of successful real estate investment. Get them right (even if you get much else wrong) -… Read More

Who Is The Most Important: Shareholders, Customers Or Staff?

Shareholders, customers or staff - which of these key stakeholders is most important to the long term success of an organisation? How a… Read More

Teams That Stay Together, Excel Together

"Families that play together, stay together", so goes the time-worn proverb. And, it turns out, a variation of sorts is also true of… Read More

On Ambition, Greed And Funds Management

On the long plane ride to LA recently, a colleague and I were musing on the difference between ambition and greed and whether… Read More

After presenting at a conference last month, a sceptical audience member asked me: “When you retire, would you invest your money with a… Read More

Following on from last week's Expert Investor Series #2 (part 1): This brings me to the third and arguably the most important feature of… Read More

Real Estate Is A Network Asset

Recently, I was quoted in The Australian (weekend edition) making reference to EG’s investment philosophy which views real estate as a “network asset”. I have… Read More