Home > Insights > There Is No Runt To This Litter!

Many investors and managers are doing a great job constructing prime office buildings to achieve sustainable outcomes – 5 star NABERS, 6 star Green Star and carbon neutral.  This progress is very important, but what about all those existing office buildings? The not so shiny structures that are scattered across our city skyline.

There are more than just a few. These buildings are the overwhelming majority and they are often overlooked when it comes to future-proofing. In Australia, the number of office buildings that fall into this category could number as many as 4,000 in our capital cities alone.  To demolish and replace them all would be a lengthy, expensive, and frankly unviable solution. But what is the alternative?

Over the past several years, EG has honed a strategy which sees existing buildings perform like new, without the exorbitant cost. This solution is not just words on paper but a tangible case study – specifically, a 30-year-old 4,000 sqm office building in the ACT.

In 2018, EG acquired 42 Macquarie Street for our High Income Sustainable Office Trust (HISOT). At the time, the NABERS base building energy rating was 3 stars (not disastrous, but hardly exciting!)

In accordance with the HISOT fund strategy, a whole range of initiatives were identified, costed and payback periods calculated to upgrade the sustainability of the asset.

Some items were easy and required attention rather than cost – such as the use of data-driven technology to “tune” the operation of the building.  In its first year, this initiative saved 7% in energy which contributed to a one star NABERS improvement.

Over the next 2-3 years, other initiatives such as building optimization, lighting upgrades and rooftop solar are being implemented. Together, these simple programs will achieve a 5.5 star base building rating, reducing carbon emissions by over 100 tonnes per annum and saving almost $30,000 in annual energy costs.

What’s the final outcome? The total cost of all these initiatives is less than 1% of the value of the building, with a payback of less than 7 years.

42 Macquarie Street is an example of the great potential there is to bring old buildings up to modern energy standards at an economic cost. 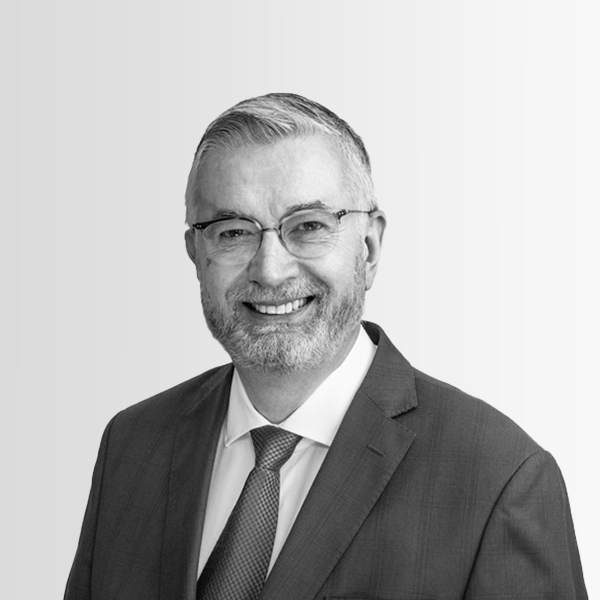 There is great potential to bring old buildings up to modern energy standards at an economic cost.

Will Sustainability Stay Relevant In A Post-COVID Real Estate Market?

Sustainability increasingly became a focus for both investment managers and institutional investors in the early 2000’s. The 1999 launch of what is now the… Read More

In Canberra, Three Decisions In 25 years

In 25 years, as an independent director of various ACT government corporations in energy, water, and urban planning, I participated in decisions that… Read More